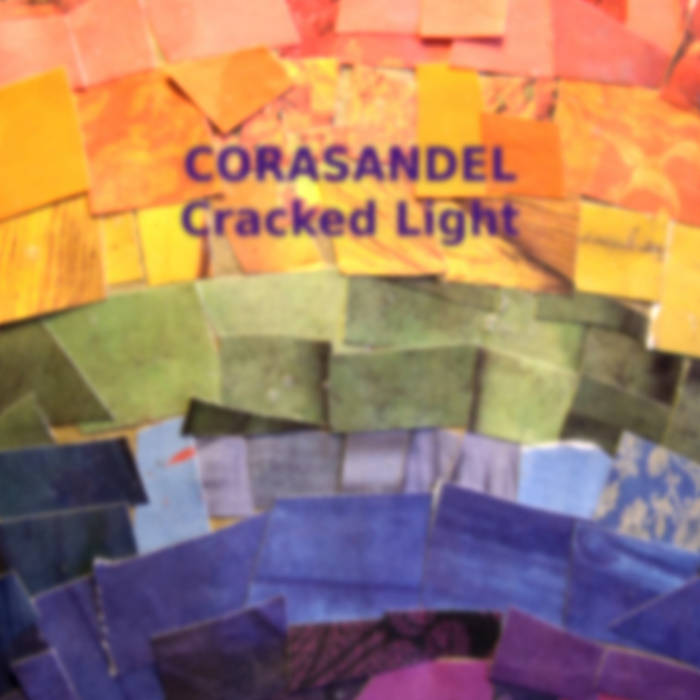 A hazy drone with cymbals drenched in reverb, evolving into a three minute ambient-pop song, Cracked Light hopes that the ones we care about are ok. “I was older, lost by change.”

Cracked Light is backed by instrumental b-side Alaudidae. Recorded in isolation, with the band emailing tracks to each other, Alaudidae is a song about birds returning to the fields.

Corasandel is an ambient-shoegaze band that lives, writes and records late at night, out in the Lincolnshire countryside, UK. The band is united by a love of reverb, soundscapes and stories. Their music has been played on BBC6Music, DKFM shoegaze radio in LA, Radio Wigwam, Amazing Radio and BBC Introducing. Their songs have also soundtracked short films and an award-winning play.

Cracked Light features Melvin Anderson on percussion.
All songs written and produced by the band.
Artwork by Lee Conybeare
Video by Esme Dodsworth
Mastered by Jon Chaikin at Nonstop Sound

Corasandel is an ambient-shoegaze band that records off-grid in the Lincolnshire countryside, UK. Their music has been played on BBC 6 Music, BBC Introducing, DKFM shoegaze radio, Radio Wigwam and Amazing Radio.

Bandcamp Daily  your guide to the world of Bandcamp